Photo, video: Lake City is being built on the site of Lake Bakht in Tashkent 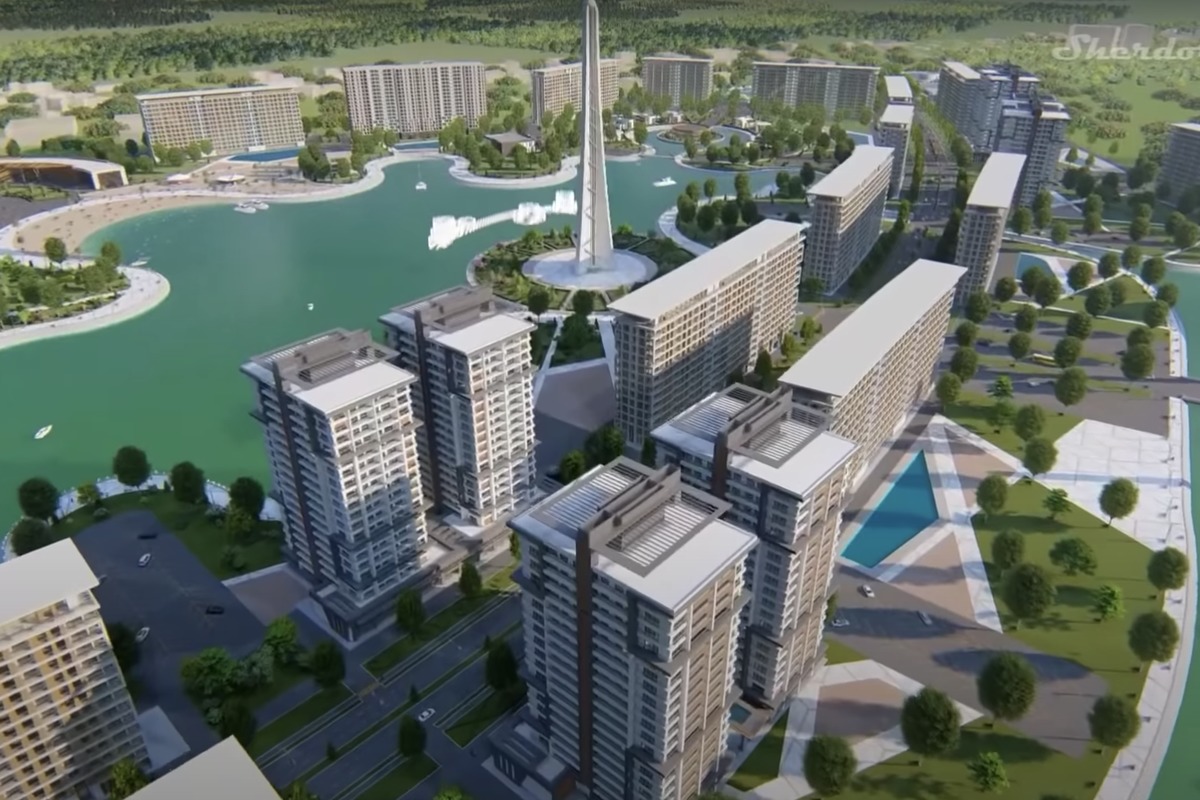 The project is estimated at $ 500 million. The first objects should appear in the coming months. A “lake city” Lake City is being built on the site of Lake Bakht in Tashkent, according to a Sherdor TV report.

The project is being carried out by the international development company MJ Developers. According to the strategic advisor of the company, Ankit Zhalan, the territory of the complex is 100 hectares and this is the first project in the country that is being built near a reservoir.

“All objects, all entertainment establishments will be located around the water. The project also includes the largest water park, ”he said.

The project will create an artificial lake with a beach. According to Zhalan, everyone will be able to visit it. A fountain is planned in the middle of the lake, as is done in Las Vegas and Dubai. There will be cafes and restaurants around the lake. There will also be several artificial islands.

The facility will also include multi-storey residential buildings and villas, golf courses, boulevard with shops and more.

The project, as reported in the report, is estimated at $ 500 million and is planned to be fully completed within a few years, but the first objects will be available in the coming months: 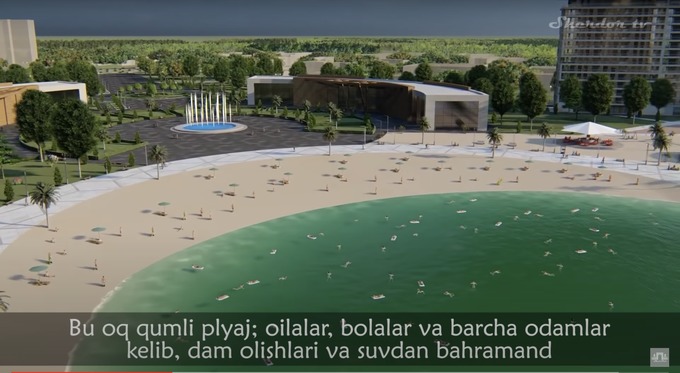 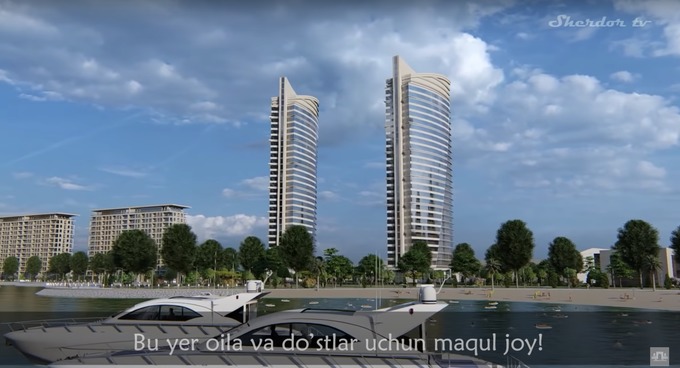 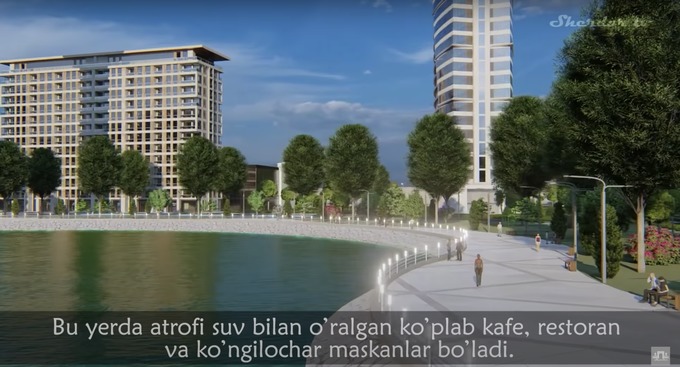 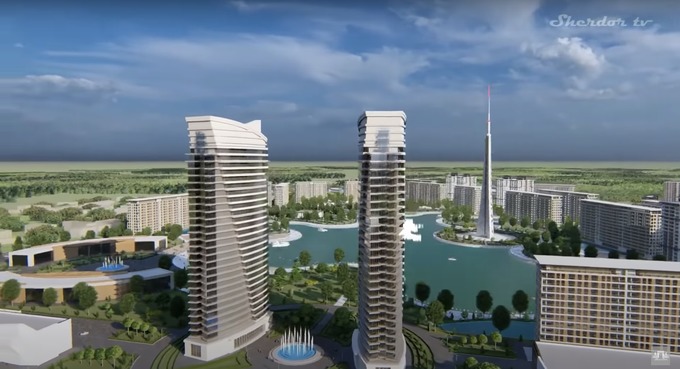 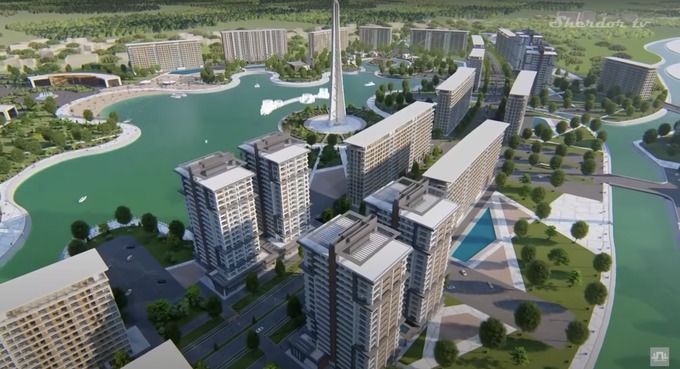 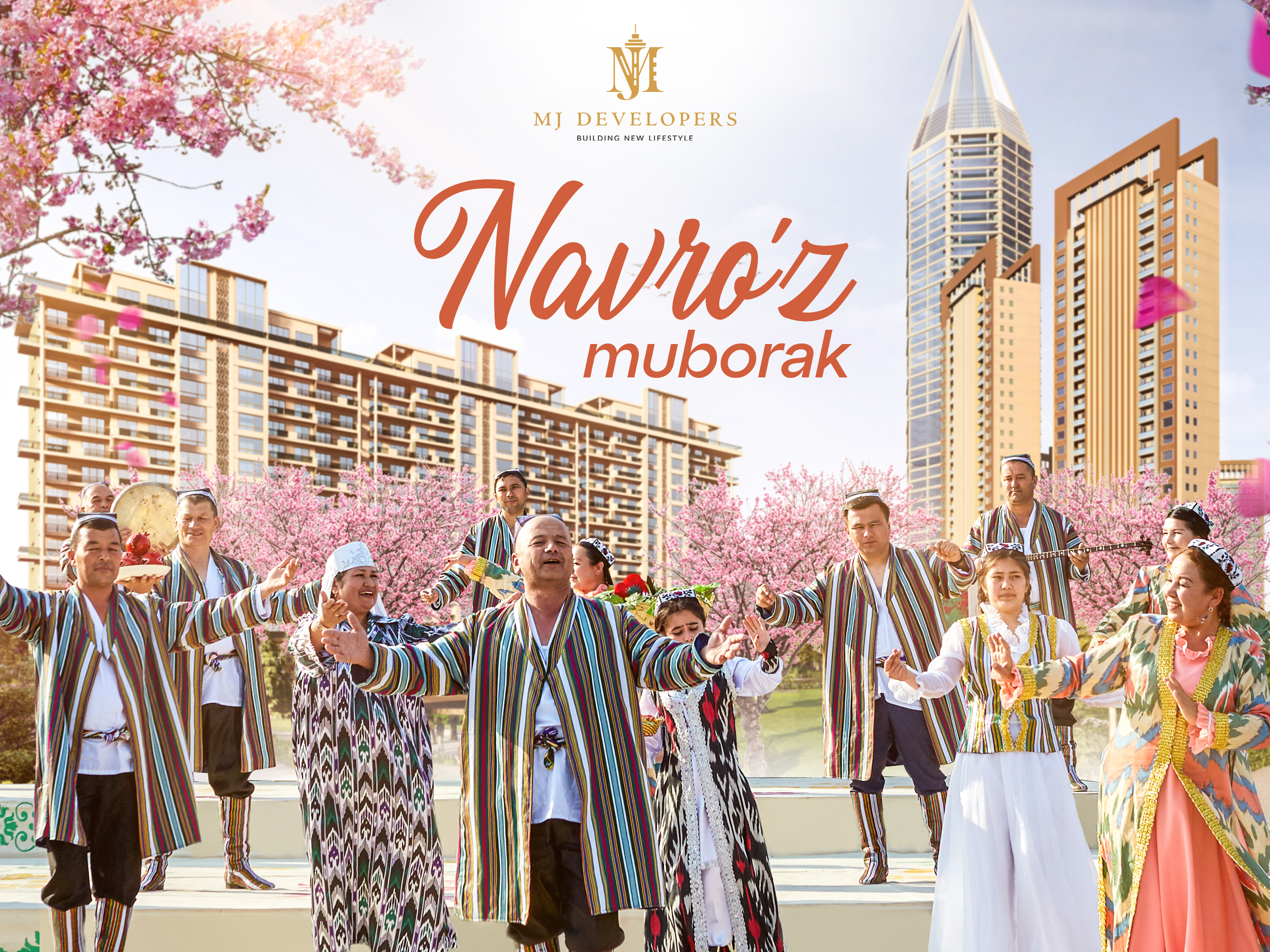 2 keys for 1: become a car owner when buying an apartment 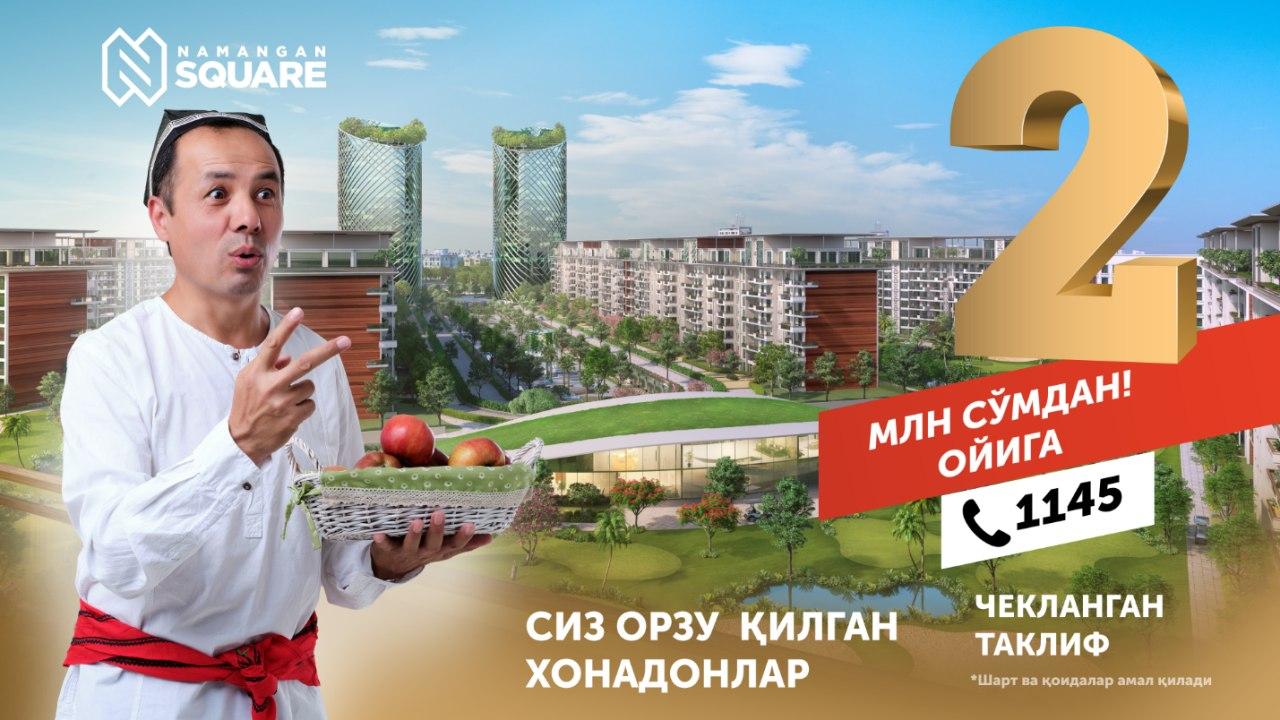 THIS IS REAL! APARTMENT IN NAMANGAN SQUARE FOR 2 MILLION SOUMS A MONTH! 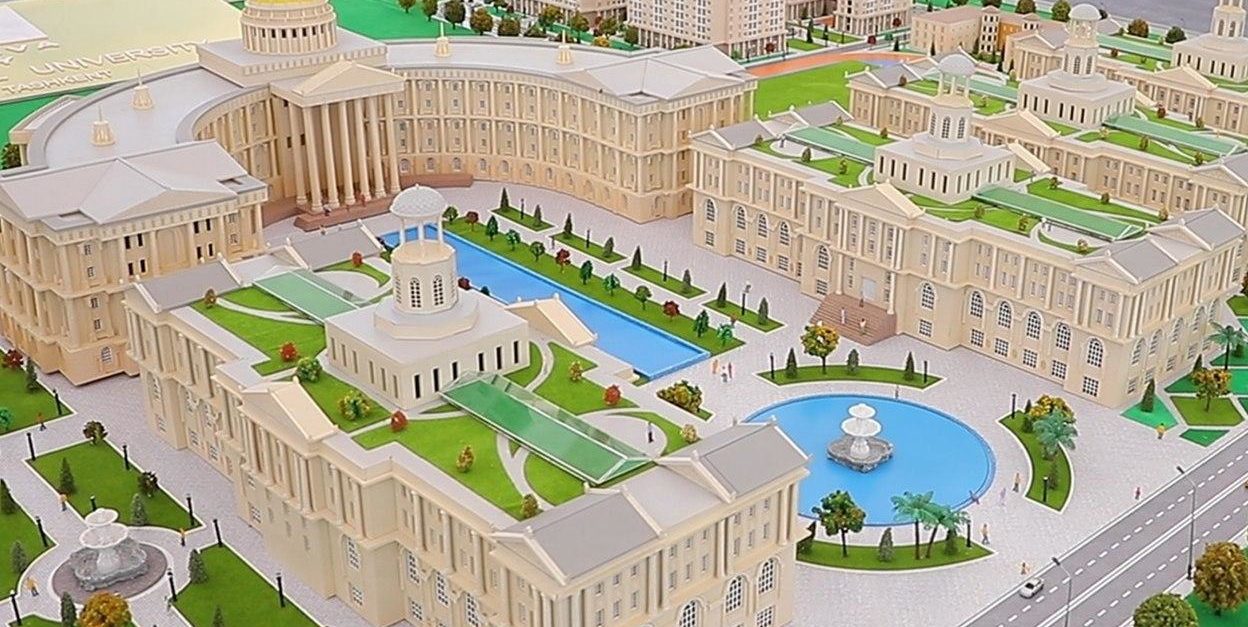 Construction of a large international university kicks off in Sergeli 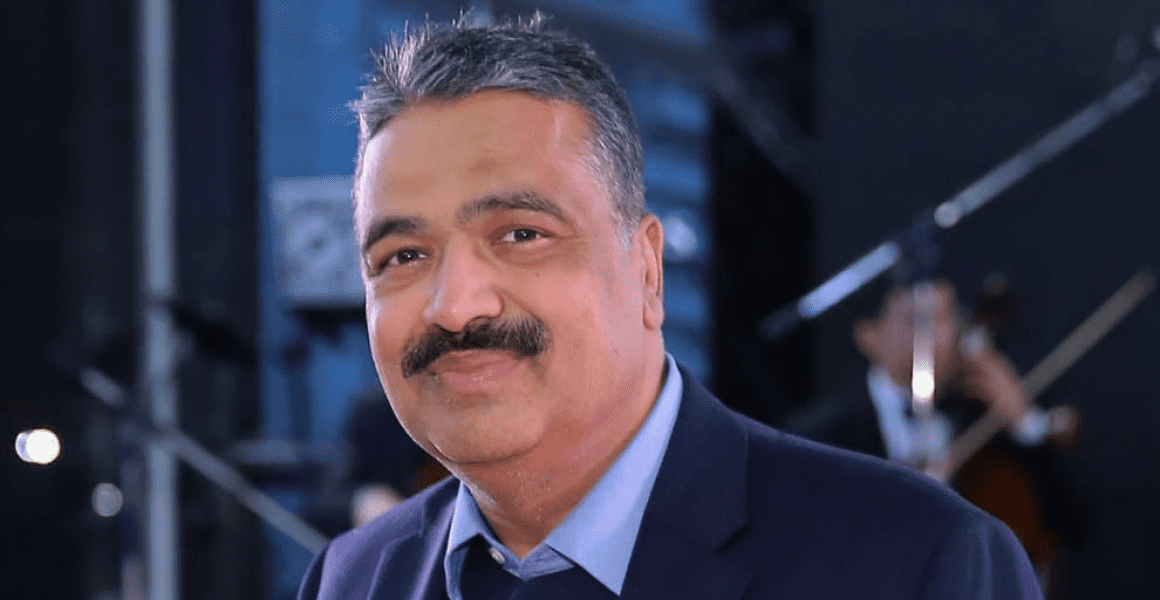